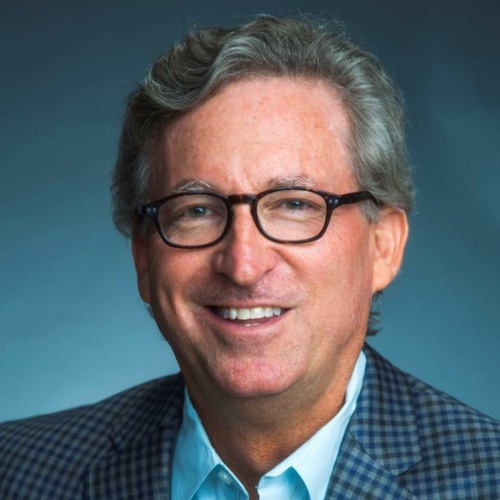 Event Description:
You're invited to attend the 2022 Annual Meeting of the AGC of East Tennessee!
Join us as we celebrate our 94th year as leaders of the commercial construction industry!  Our special guest speaker is Ron Hart, a syndicated columnist, humorist, and a regular commentator on Fox News and CNN!  Cocktail reception, whiskey tastings and distillery tours, and an amazing three-course dinner.  Induction of new AGC officers, BLOC officers and members, and awards ceremony.  Recommended dress is business casual.

About the Speaker:
Ron Hart grew up in Columbia, Tennessee, and graduated from The University of Memphis and the Institute for Political and Economic Systems at Georgetown University. Ron was an officer in Sigma Alpha Epsilon fraternity, elected Interfraternity Council President and student government president.

Upon getting his MBA, he went to work for Goldman Sachs. He was appointed to the Tennessee Board of Regents by then Governor Lamar Alexander. Ron is now a private investor , runs his family foundations, and a syndicated op-ed humorist. Ron’s book There’s No Such Thing As A Pretty Good Alligator Wrestler was awarded the Benjamin Franklin Award for Humor/Satire. He appears on CNN and FOX and has been quoted in numerous publications including the Wall Street Journal.

After Goldman Sachs, Ron was a Managing Director at Morgan Stanley and a perennial Barron’s Top-100 Advisor. Hollis Hart Montgomery, his daughter, took over his $3 billion in assets under management in Atlanta. His eldest is an MD and his son is involved in a tech start-up. Both of whom live in Chattanooga.

Ron’s columns reflect a rare combination of Southern libertarian views and humor and have been described as “Lewis Grizzard meets P.J. O’Rourke with a dash of Will Roger’s horse sense.” His columns are carried by 50 newspapers and have a total weekly circulation of approximately 1.5 million readers.
Location:
Chattanooga Whiskey Distillery
890 Riverfront Parkway